Arrow: Official Description For “The Secret Origin Of Felicity Smoak”

The CW has released an official description for “The Secret Origin of Felicity Smoak,” which is the fifth episode of Arrow Season 3, airing on November 5. Here’s the write-up: 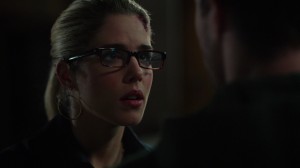