Arrow: Murmur Revealed In Official CW Description For “The Offer” 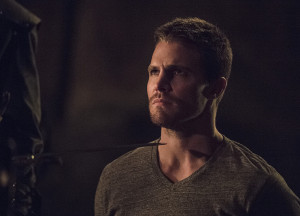 The CW has released an official description for “The Offer,” the next episode of Arrow which airs on March 18.