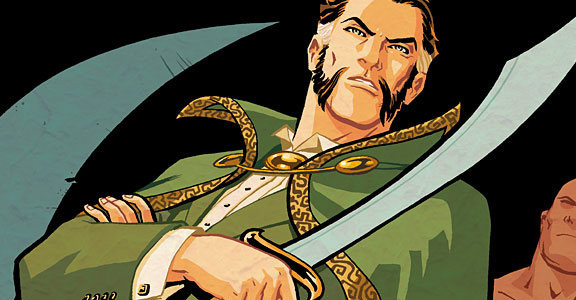 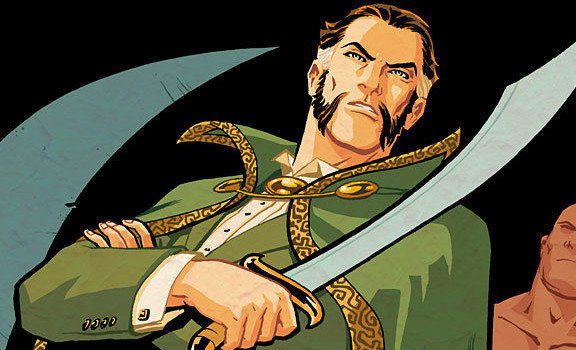 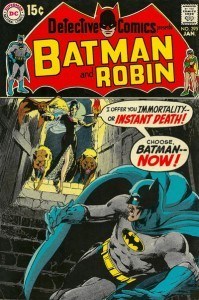 The fifth episode of Arrow Season 2 will have a very interesting title, according to TV Line’s Ask Ausiello column this week.

Their report says that the episode is called “The Demon’s Head,” which is the translation of Ra’s al Ghul… could that mean… would they go there? Nanda Parbat was mentioned before, after all. (NOTE: The title of the episode is now something different, see below)

The villain of the episode will introduce an apprentice of a “most menacing man” — Awwal, who is described as a “scimitar-wielding protege of Dark Archer Malcolm Merlyn.”

Very interesting… let’s see what else we find out between now and when this episode inevitably drops in November.

UPDATE: Not so fast… turns out that “The Demon’s Head” is NOT the title after all Find out what it actually is here!