Arrow Ep 22 “Darkness On The Edge Of Town” Images – With John Barrowman & Olicity! 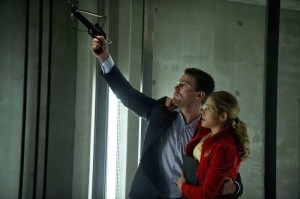 It looks like there’s some other great stuff in here, including some nifty “Olicity” where they make like Jay and Silent Bob at the side of a mall or something, a rescue for Moira, and Oliver and Laurel interaction if you’re into that sort of thing.

(For those not paying attention, “Olicity” is the pairing between Oliver and Felicity. It’s pretty groovy.)

Look for this episode on May 8. Here’s the description, and images can be found below. 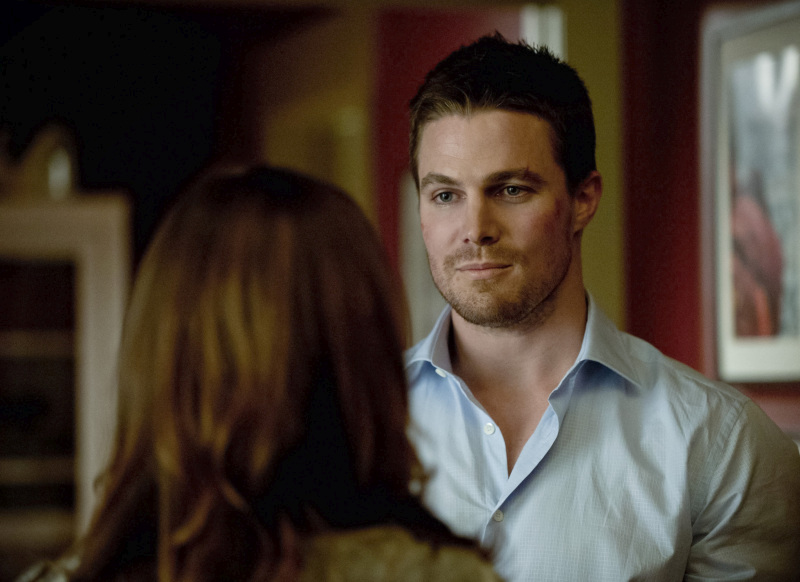