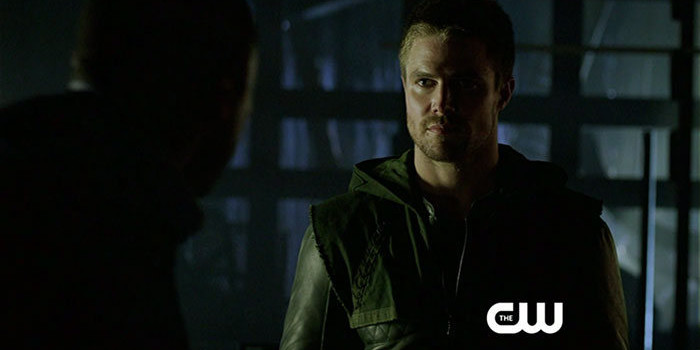 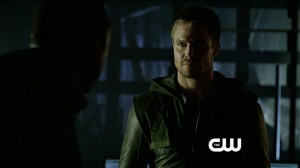 Thanks to Mr. Video, we now have screen captures from the extended promo trailer for the October 31 episode of Arrow, which is titled “An Innocent Man.”

Most interesting in this trailer? It appears Moira is meeting with the Well-Dressed Man (John Barrowman) already… could he possibly have an appearance in this episode as well?

Fans of Smallville’s Green Arrow should look closely at screencap #25… you might see something (or someplace) familiar. 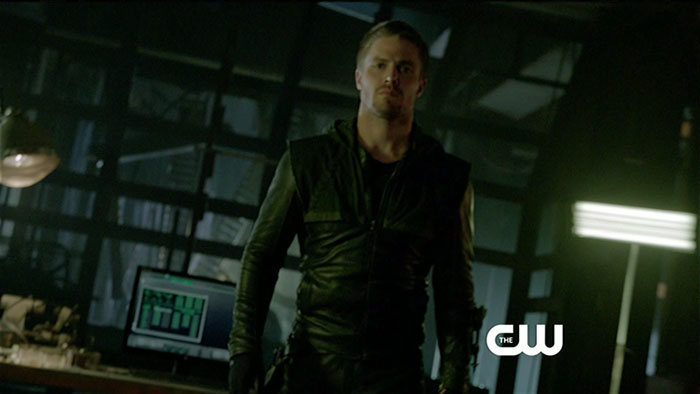