The CW has released an official description for the November 12 episode of Arrow. 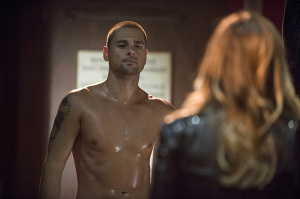 It’s called “Guilty” and here’s how they describe it: