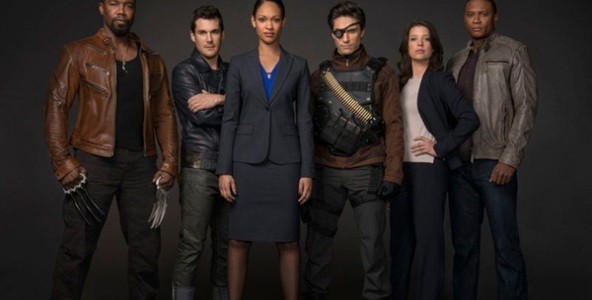 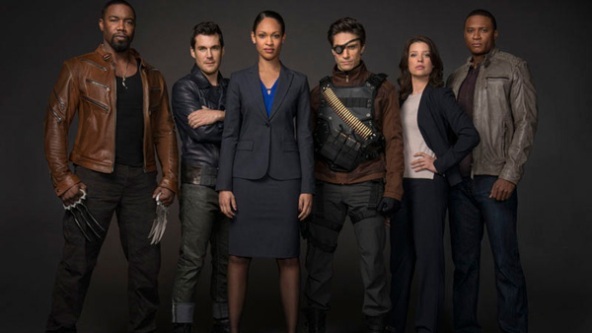 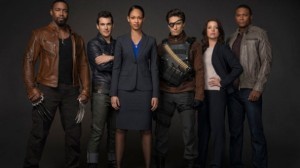 The CW has released an official description for the March 25 episode of Arrow, featuring the return of the Suicide Squad… complete with a new addition – Cupid!